The Archivio Aldo Mondino is happy to present the General Catalogue (Volume I) of the works of Aldo Mondino.
This first volume features more than 1600 works in over 720 pages. It is divided into 24 chapters that cover the macro-themes explored by Mondino from his debut in 1959 until his death in 2005.
Published by Allemandi, the Catalogue includes texts by Ilaria Bonacossa and Valerio Dehò, as well as a critical anthology of essays by the curators who have followed Aldo Mondino throughout his entire artistic career spanning over forty-five years.
The Archivio Aldo Mondino, which has been active in Milan for the past twelve years, is in the meantime continuing its efforts and plans to publish the second volume within the next few years.
< back 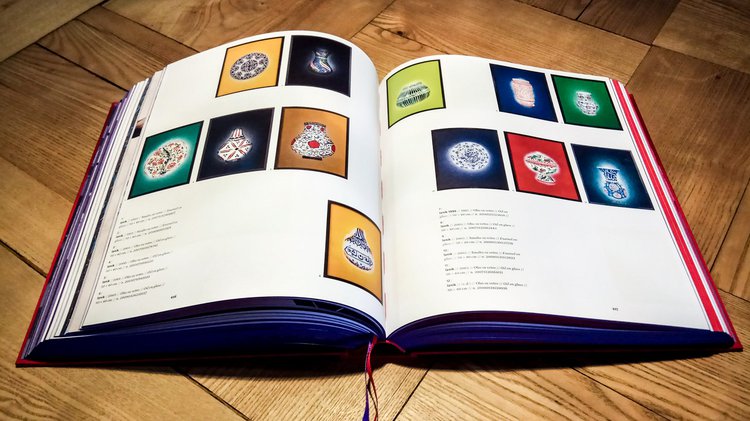